Preserving the Memory of Those Who Sacrificed for Freedom (Story of Lt. Lincoln Bundy)

"The spiritually-gifted matriarch knew her son Lincoln was alive. She was right. But she never knew it as a proven fact in her lifetime. Not until 1996, when a British historian happened upon lost information about a downed American flyer, did Lt. Lincoln Bundy’s full story come to light."

The first I remember hearing the name Lincoln Bundy was as a young man not much more than 14 years old. The fact that he was a fighter pilot in World War II and was shot down stuck in my head. It seemed honorable to me that someone so closely related valiantly fought and died for freedom during one of the greatest conflicts known in history. Also, knowing he flew a P-51 Mustang and was awarded the Purple Heart made his memory even more endearing. However, it was not until I was 21 years old that much more became known about Lt. Lincoln Delmar Bundy's service to his fellowman and his last days of life. An excerpt from "Far From Cactus Flat" by Lyman Hafen tells the story well.

“In late June of 1944, Chloe Bundy received a letter at her homestead near the edge of the Grand Canyon on the Arizona Strip. Her heart broke when she opened it and learned that one of her children, a dancing-eyed, square-shouldered boy named Lincoln, had been shot down in his P-51 Mustang fighter plane over Normandy just after D-Day. No more was known of his fate. The spiritually-gifted matriarch knew her son was alive. She was right. But she never knew it as a proven fact in her lifetime. Not until 1996, when a British historian happened upon lost information about a downed American flyer, did Lincoln Bundy’s full story come to light. 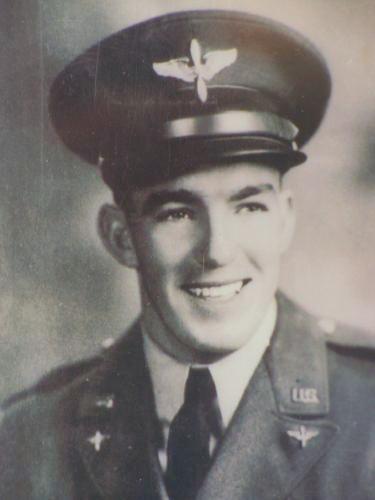 Lincoln Bundy was already a bright and promising rancher before he left for the war in the spring of 1942. He dreamed of coming home and specializing in raising fine horses. On little more than an eighth-grade education, most of it gained in the one-room school at Mt. Trumbull, he was able to wing his way through flight school and become a fighter pilot. On June 10, 1944, after destroying a truck in a German convoy headed to the Normandy battlefront, Lt. Bundy’s plane was hit by flak and went down near the French village of Crulai. For more than a half-century it was assumed the boy from Bundyville was killed that day. Yet somehow his mother knew he was alive. It was more than a half-century later, long after Chloe Bundy was buried in the lonely cemetery at Mt. Trumbull, that the family finally learned the rest of Lincoln’s story.”

Later, it was determined that Lincoln had successfully bailed out and escaped. He joined up with a group of 34 British Special Air Service (SAS) agents operating behind enemy lines. They were captured and on July 7, 1944, Lincoln and the others were executed by a German Schutzstaffel (SS) firing squad and buried in a mass grave near St. Sauvant. These soldiers' remains were found in December 1944, but identification of Lincoln didn't come until over a half a century later. For his service and ultimate sacrifice for his countrymen during World War II, 2d Lt. Lincoln Delmar Bundy was awarded a Purple Heart on 11 June 1945.

The tender memories of Lincoln Bundy and other family members who served resurfaces often in the Bundy family, especially during the Bundy family reunion held each year at Mount Trumbull on the Arizona Strip, not far from where Lincoln grew up and had dreams of ranching. His sacrifice, along with so many others in this country, humbles me. These men and many women were willing to give up everything, even their lives to defend others' liberty. They must have desired everyone to be free and therefore ran without hesitation to secure that end. 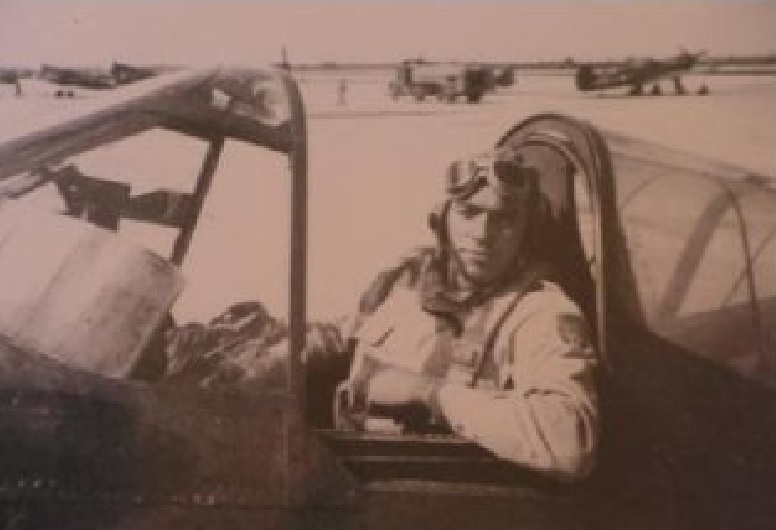 On this Memorial Day we have the great duty and blessing to remember them. Remember, they too loved their life. They too had families that they missed and wanted to come home to. Most of them were young and wanted a future just like you and I do. But they did not put the love of their life first. It is hard to measure how unselfish a man or woman must be to give up their life for yours and my freedoms!