Every Peace Officer in Idaho has taken an oath to uphold the U.S. and Idaho Constitutions. This is my oath to them. 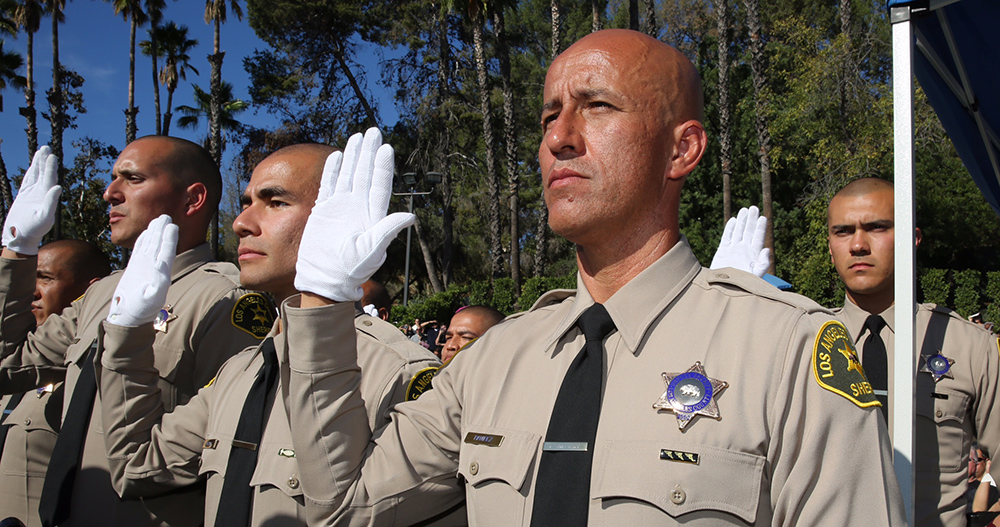 With the primary elections just over a week away, it is not hard to predict what is going to happen in the Idaho governor race. Brad Little will be the Republican nominee and I will be Idahoan's last conservative choice in November.

During the past two years, Brad Little has done terrible things, including the implementation of never before used martial law upon the People of Idaho (ISC 46-601). Under his orders, Idaho was the first state to arrest a pastor for having a church service without masks - outside. (Whatever happened to not prohibiting the free exercise of religion?) Idaho was the first state to arrest a mother for taking her children to the park during the COVID scare. As a direct result of Brad Little's executive orders, Idaho was one of the first states to raid a "non-essential" business for not shutting down. Oh, and how could I forget, Brad Little was the first governor out of all 50 states to outlaw Hydroxychloroquine for the treatment of COVID. Yep, on March 19, 2020 - despite no one (supposedly) knowing much about COVID. If you don't know by now, Hydroxychloroquine is a proven remedy and prevention for the SARS-Cov2 (COVID) virus. I wonder how many people died because of that little stunt? (no pun intended)

So, what do Governor Little's terrible actions over the last two years have to do with making an oath to the peace officers in Idaho? Well, everything! You see, Governor Little did not put the handcuffs on the pastor of that church and drag him to the county jail. Yes, his order sanctioned it, but he did not actually take the liberty away from the pastor who was exercising a Constitutionally protected right; police officers did! Governor Little also did not arrest Sara Brady at the park, put her in the patrol car and book her in jail. Because of Governor Little's executive order the officers justified their actions, yes, but it was not actually Governor Brad Little that did the deed. Neither was it Brad Little that raided the business in Ketchum, Idaho and began prosecuting the owners for not obeying his executive order. During this entire time, Brad Little just hid out in his high rise apartment in downtown Boise and directing the police officers in Idaho to carry out his orders.

Now don't get me wrong, I am not in any way saying that putting money above liberty or in front of upholding the Constitution is justified. I am just saying that this is what officers in policing agencies face every day in Idaho. Every day they get up, go to work and are told by their superiors to do things that are in direct violation of their oath and to the freedom espoused by the United States and Idaho Constitutions. They face losing their livelihoods if they do not do what they are ordered. It's not an easy position to be in day in and day out. The mortgage needs to be paid and food needs to be put on the table. Heaven knows, as socialism increases in this country, it is getting harder and harder to do. 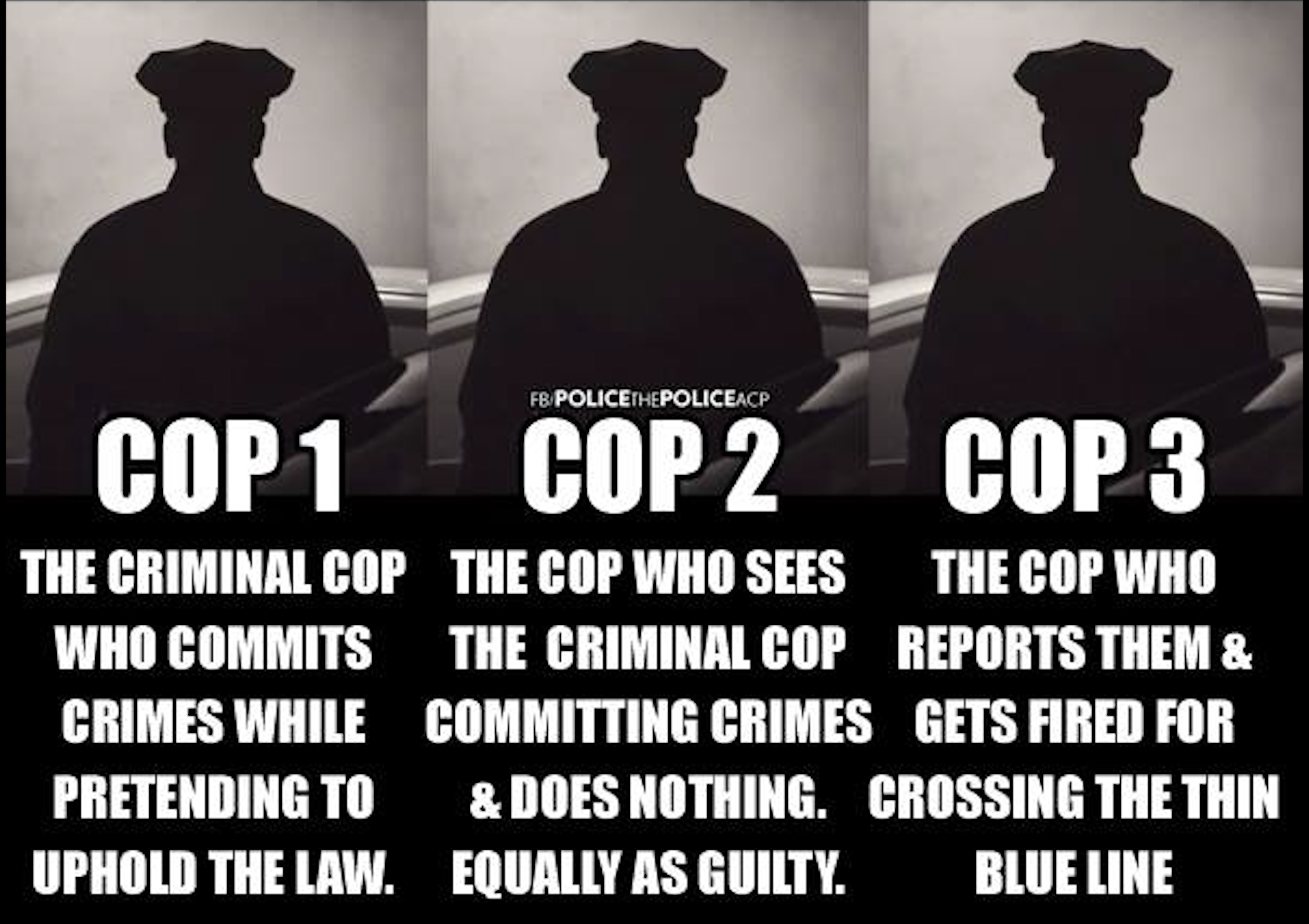 What if the officers of Idaho knew that if they upheld their oath to defend the intent of the Constitution, the Governor and the State of Idaho would have their backs? How differently would officers in Idaho act if they knew that they could appeal to the highest office of government in the State for defense of their job, honor, and position when a superior threatens them with insubordination for upholding their oath of office? What if officers did not have to choose between paying their mortgage or defending freedom? What if they could do both? Would this empower good peace officers and help change the oppressive culture in the Idaho policing agencies? I BELIEVE IT WOULD!

So, this is my oath to all Peace Officers in Idaho: As governor, I will defend and protect you as you defend and uphold your oath to the U.S and Idaho Constitutions. I will create an Officers Defense Committee (ODC) designed to legally and politically defend you against any action you may take while you are upholding your oath of office. The Officers Defense Committee (ODC) will also ensure that every officer in Idaho understands the oath they have taken and how to uphold it. This is my oath and commitment to every Peace Officer in Idaho. Through this and other actions I hope to create a culture of honor and respect between the People of Idaho and Peace Officers that serve to protect the God-given rights of each Idahoan.