Permission to Use the Force of Law - Electing a County Sheriff

Let’s identify who has been given permission, by the people, to use government force and when government agents are authorized to use it. Also, Ammon's recent statement about Sheriffs - May, 2022

Permission to Use the Force of Law - Electing a County Sheriff

Let us honor General George Washington, one of the greatest founders of the United States of America, the first president and a signer of the U.S. Constitution.

In Washington’s own words, he defined government in saying, “Government is not reason, it is not eloquence — it is force. Like fire it is a dangerous servant and a fearful master; never for a moment should it be left to irresponsible action.”  When tending to a fire, the most irresponsible thing one can do is to leave the fire to itself.  Using our first president’s analogy, the worst thing We the People can do is to allow government agents to tend themselves. Which, by the way, is exactly what we have done for the past century or so!
Now, you might be saying to yourself, “I vote every year and so I’m doing my part in government.” Well, I’m sorry, but if anyone thinks voting is all that is required to tend the powerful flames of government, then they are sorely mistaken!  As the father of our country described, “government is force”, therefore, it is the force of government that we must focus on most! Voting, without further tending, is simply not enough!

So, in the spirit of trying to extinguish the wildfires of government force, let’s talk about how government force upon the people was designed to be controlled. However, before we go further, I should mention the obvious. Once a fire gets out of control the damage is usually very significant and it takes tremendous energy and effort to get it back under control.  This is why authorized government force upon a person or people was designed to be very limited!  It was designed only to be used for a specific reason and only when the people authorized it.  I believe the Declaration of Independence best outlines the specific purpose for the use of the force of government, “…to secure these rights (the rights of an individual) Governments are instituted among men.”  In other words, the only rightful use of government force is to secure the rights of an individual man, woman or child.

Now hold on for just a minute! Does this mean government agents can use any force they wish upon someone as long as it is in the attitude of “protect an individual's rights” ? Heaven forbid! Just because someone is trying to help protect someone else, does not necessarily make it right or authorized. What if my neighbor thought a tree on my property was going to damage my house, so he came onto my property and cut down the tree? His actions may have been of good intention, but he had no right or authority to be cutting down the tree in the first place. In fact, if 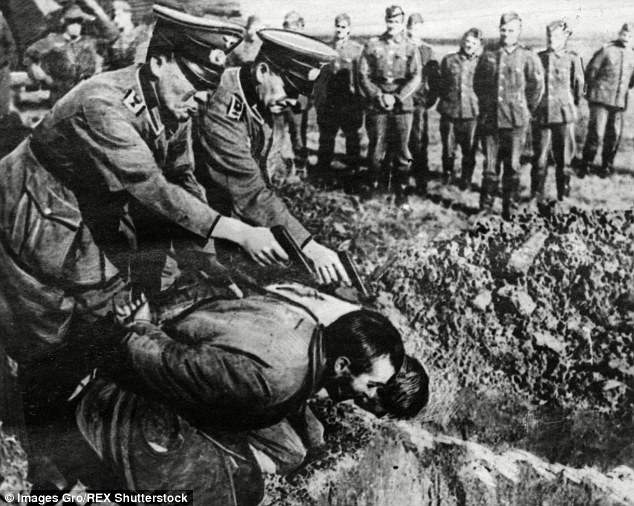 justice was to be administered properly, he would be required to replace the tree and restore the damages.  My neighbor may cry and fuss about how ungrateful I was and how he was just trying to protect me.  But in the end, he would be wrong, because he did not have the authority to come onto my property, fire up his chain saw and use it on my tree.  So it is with government agents when they use force in defense without authorization from the people.

Now stick with me, this is the important part!  (1) As I alluded earlier, a person’s right must be threatened or violated by another person before any government agent has authorization to use force to protect that right.  (2) The person using government force to secure a right must have direct authority granted to them by the people.  Inside each County, the only agent that has been given power by the people to use force to defend a right is the County Sheriff.  A Sheriff can deputize other people to help him/her exercise this power, but the Sheriff is the only individual in the County that holds the power to use government force upon another individual.  Accountability is the reason!  By election, the people delegate the use of force to the Sheriff to assist them in securing their rights. If he abuses this delegated power, then the people can and should take that authority away. The people have the ability to take this power away peacefully by not re-electing the Sheriff or by recalling him. With the Sheriff accountable to the people, he will in return be more likely to hold his deputies accountable to him. This process of delegation and deputation through an election is what clarifies who has the authorization to use the force of law and helps keep the people safe from agents using government force improperly and without authorization. 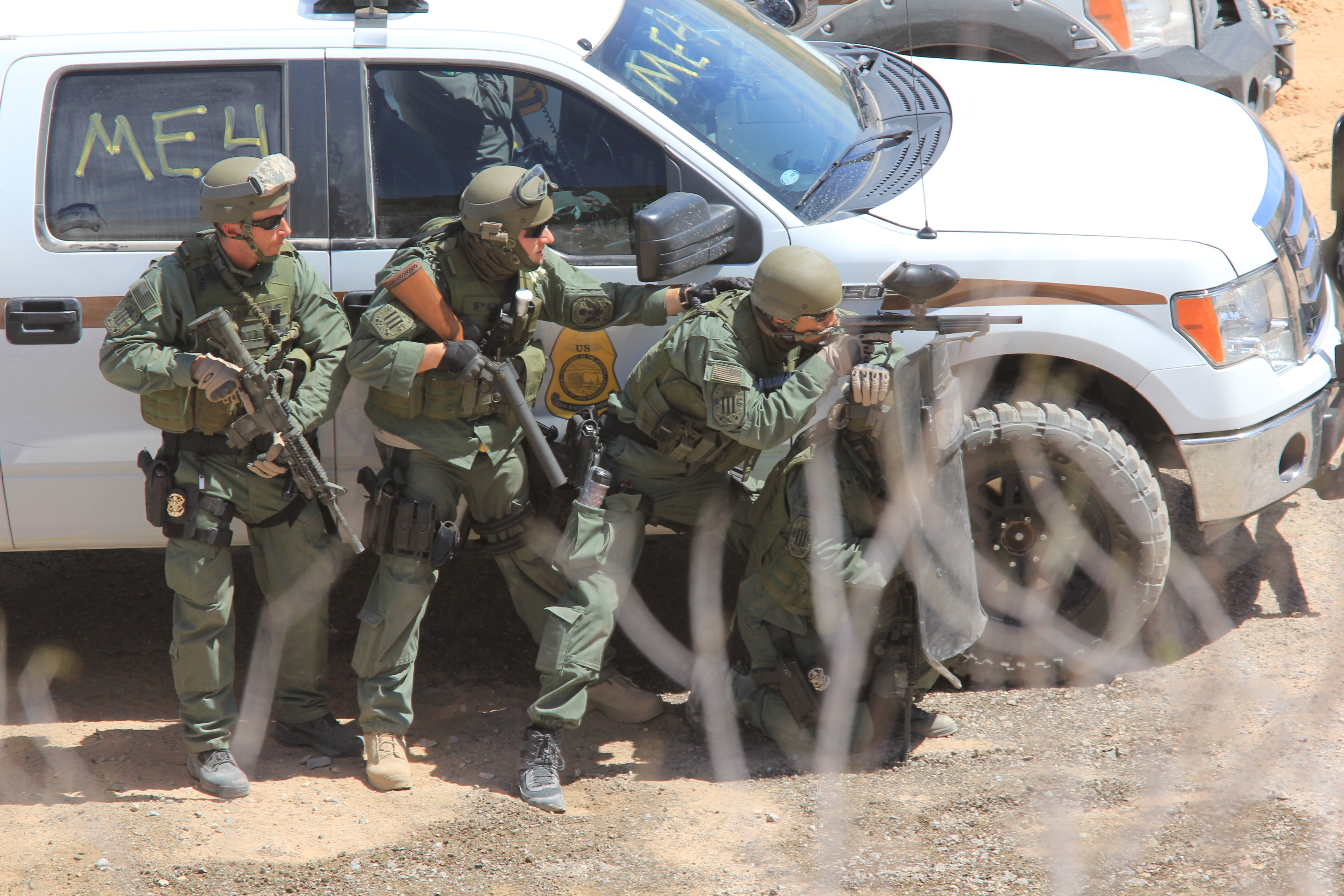 agents punish a person before the jury has determined that that person is guilty, then those agents are acting outside the authority the people have given them.

Now, I could go on for pages explaining how city, state, and federal policing agencies are unconstitutional because the people have never given them authorization through election or charter to use government force.  We could discuss how government attorneys have nearly eliminated the Grand Jury so they are the ones determining if an individual is prosecuted or not.  I could also go into detail about how judges are controlling the jury and what they are allowed to see and do, rather than the jury (We the People) knowingly judging their peers. But, equally important, I could go into detail about how the Sheriffs are the most powerful individuals in the entire COUNTRY!  Most Sheriffs do not know or understand the power they hold and why they hold it!

So, all in all, when you are voting for a County Sheriff, you are authorizing that person to use force upon another individual to secure your rights if they are threatened. That is a very delicate power and one that must be attended to with even greater care than a thriving camp fire in the middle of a dry forest!

Ammon's Recent Statement about Sheriffs - May, 2022

Idaho is rapidly moving more and more into a police state, therefore it is my determination to empower and increase the funding to the County Sheriffs across Idaho and at the same time decrease the power and funding of city & state policing agencies. The policing and arresting power must be controlled by the people through elections and not by appointment or hire. It is my further determination to fortify Idaho County Sheriffs in stopping federal agents from coming into Idaho counties to enforce law upon the people. Enforcement of law, of any level, belongs to the County Sheriff and his deputies. Federal red flag laws or any other federal mandate should be stopped at the county border by the Sheriff of that county. I commit to the People of Idaho and to the Sheriffs of the Idaho Counties, as governor, I will help empower them to assist the people in securing their rights by using the Office of Governor and the resources of the State of Idaho.