The Elimination of Property Tax, Explained

In the Keep Idaho IDAHO plan I propose the elimination of property tax using consumption tax to fund the legitimate purposes of local government. Our homes should not be taken by state officials because we can't pay them. Here's more detail on my plan to get rid of property tax in Idaho.

Property tax is the most immoral of all taxes because it is the state’s way of deifying itself by claiming that it owns everything, and then forcing you to pay an annual tax on property that is supposed to be yours. But if you have to pay a tax on it forever, or it is taken away from you, then how is it actually yours?

The right to own and control your own property without paying someone to keep it, is the American dream! Taxes based on ownership of property were used in ancient times by British and European kings or landlords who claimed that all the land belonged to them and the peasants had to pay them to use it. Property tax in Idaho is no different. We have to pay state officials until the day we die, or they will take our property.

The father of communism Karl Marx said in his Manifesto of the Communist Party “Communists may be summed up in the single sentence: Abolition of private property." Marx also said, “Private property has already been abolished for nine-tenths of the population. In other words, as long as the economy is run by a few wealthy people in their own interest, the working class won't be able to achieve prosperity.” In effect, the State of Idaho is enforcing a portion of Communism upon Idahoans, and they do it in the name of "property tax".

What if there was a way to rid ourselves of this Communistic type control on private property and still have a way to fund the legitimate purposes of local government? I believe there is; rather than abolishing private property, let’s abolish property tax and replace it with a moral consumption tax.

That is a lot of money going to the state but the worst part of property tax is you never own your home!

So let me show you how we can get rid of property tax by implementing my Keep Idaho IDAHO plan. Let’s take that same $400,000 home. At the time of purchase the new owners would pay around 5% of the home value to the state (consumption tax). That amount can be rolled into the mortgage and the state would have no interest at that point in your property. Once the mortgage is paid off you own your home free and clear and it can never be taken from you by the State.

So, what’s the main difference between the current property tax system and my Keep Idaho IDAHO plan? Both bring approximately the same amount to the state, but with my plan, you own your own home and state officials can’t take it from you for not paying them! 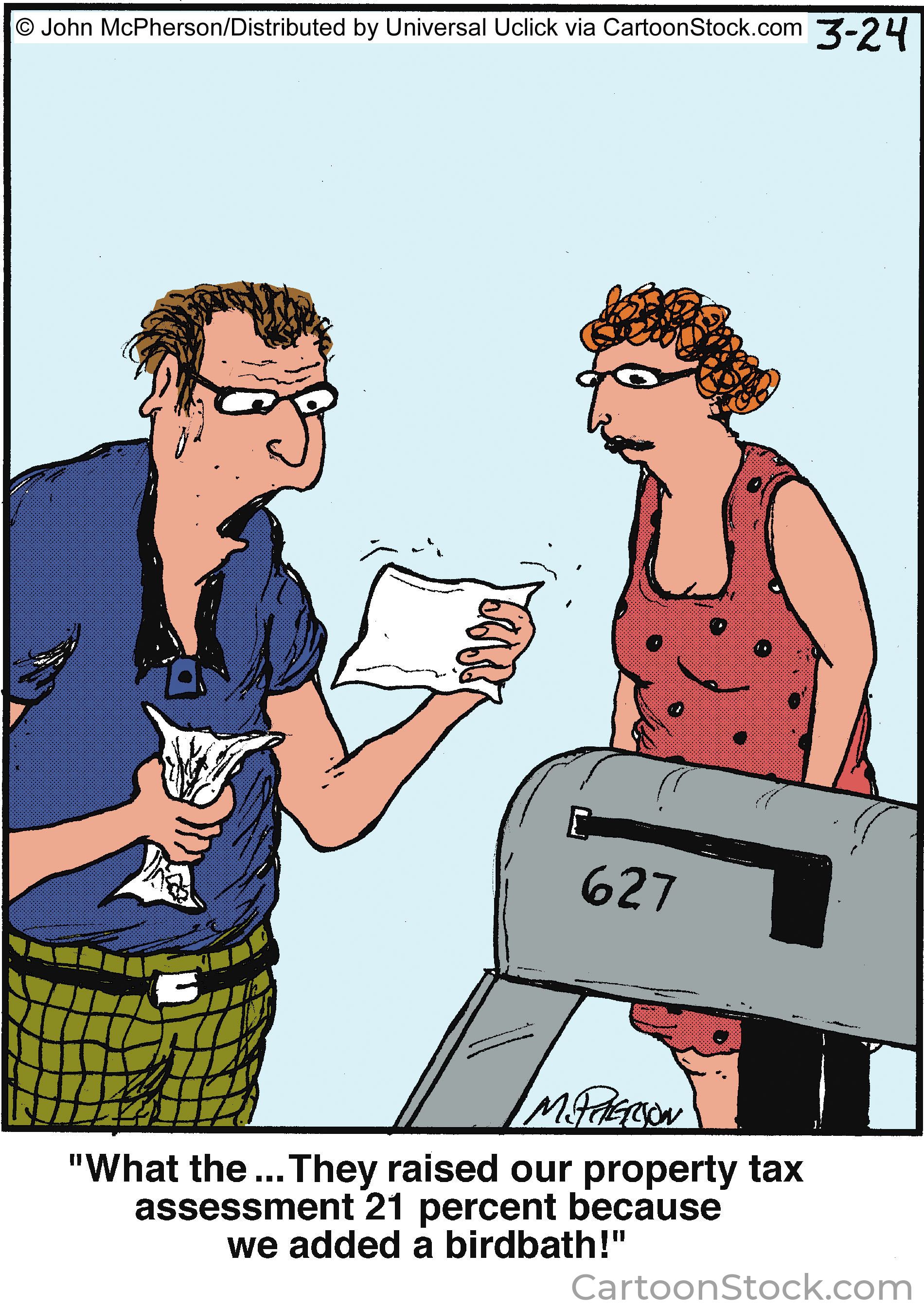 Question:  What about the people that currently have property in Idaho, would they keep paying property taxes?

Answer:  For a period of time (estimated 5-7 years) the state would graduate into the consumption tax system and completely eliminate property tax. During this period, those who own property, purchased before the period began, would continue to pay a property tax until the period ends.

Question:  Would the consumption tax for sure be 5%?

Answer:  No, the consumption tax may only need to be 2-4%, depending on the needs of the state determined by the state legislature.

Question:  Why is consumption taxes moral and property tax immoral? 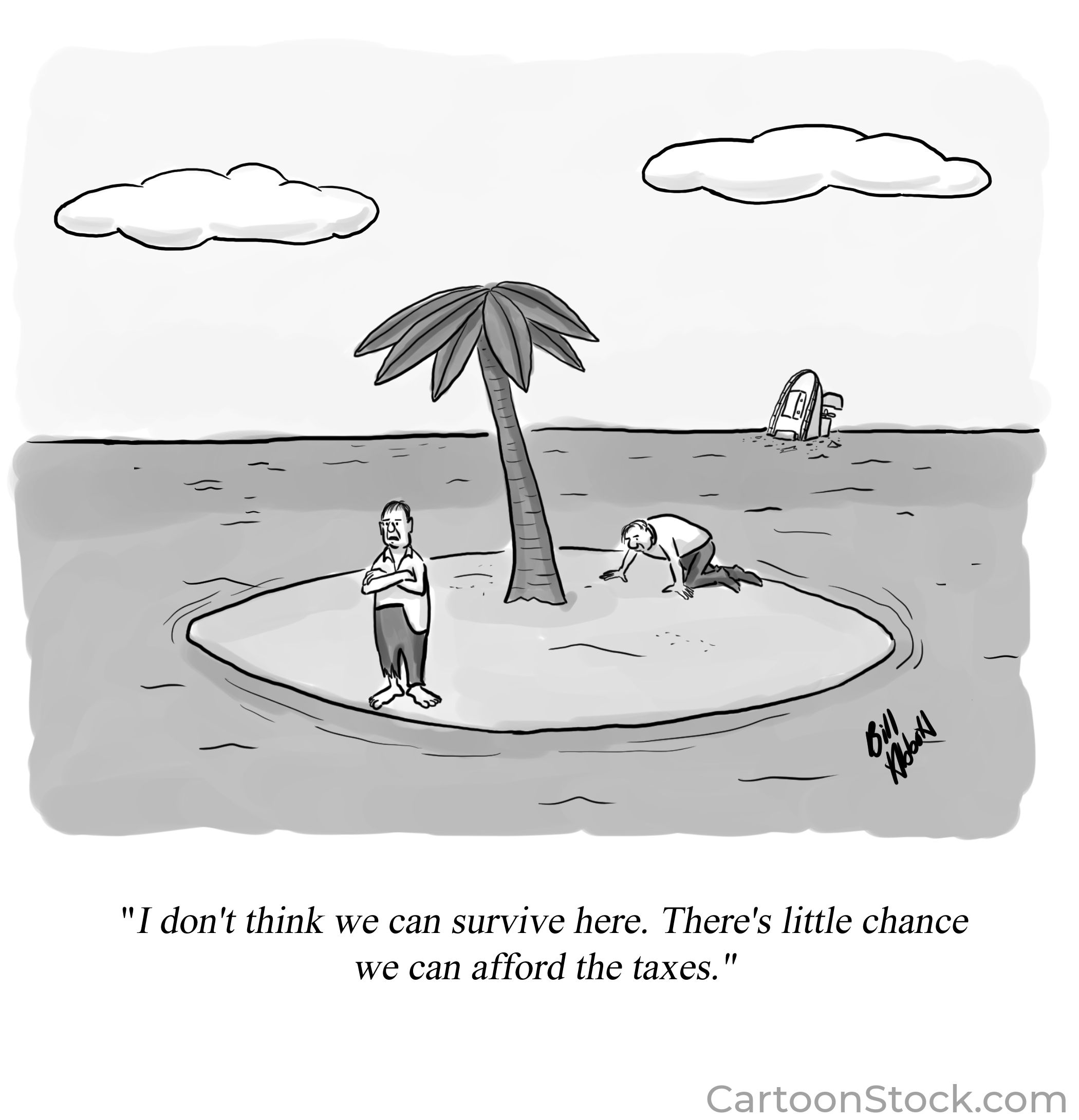 [+] With a consumption tax system the country (state) will have funds up front to build roads, utilities and infrastructure rather than needing to take out large bonds with heavy interest.

[-] For those who choose to add the consumption tax to a mortgage, interest may be accrued.