What Kind of a Man is Brad Little? "Blatant" is the Word!

Ammon Bundy has used "Keep Idaho IDAHO" from before his campaign started. Now Brad Little is using it.

What Kind of a Man is Brad Little? 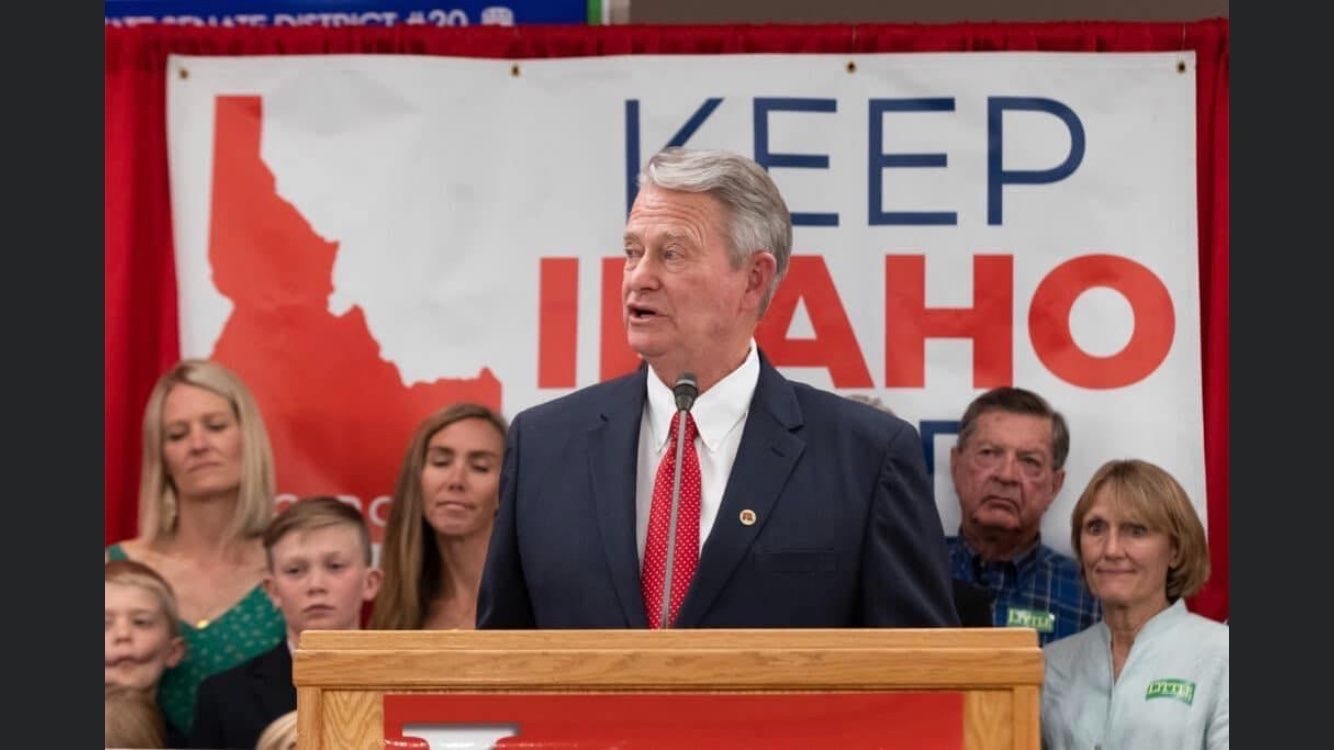 With his family behind him and lying to the people, what else is Brad Little capable of? Is this how he and his family view the people of Idaho's property? What about those who have worked so hard to create a small business logo? What about anyone who has created something unique? Does the governor get to take it just because he can, because he has more power and money?

Brad Little is not a moral man and has no problem blatantly taking what he did not create and what is not his. He even swindled the owner of the KeepIdahoIDAHO.com domain to redirect to his campaign website. The Ammon Bundy for Governor campaign had an agreement with the owner of the domain to use until the campaign was over. But Brad Little either pressured him or paid him a large amount of money to violate the agreement and redirect the domain.

You can see it with your own eyes, look at the picture above, and if that is not enough evidence go to KeepIdahoIDAHO.com.

Now you may be thinking that Ammon should sue Little for theft of intellectual property. But, do you really think that a lawsuit will do any good? By the time it gets in front of a judge the election will be over and what judge is going to rule against Brad Little and for Ammon Bundy.

We just wanted you to know!

Note: Some think the sign says "Keep Idaho Red". If this is the case then we are not sure we want Littles Red Idaho. Brad Little has used "Keep Idaho IDAHO" on social media and KeepIdhaoIDAHO.com is now being directed to Brad Little camping website. If that is not concerning enough check this video out.